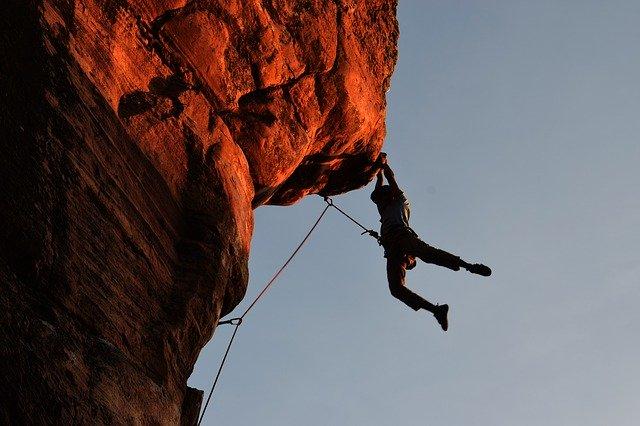 Climb without the Rope For business Success…

Last night I sat down and watched The Dark Knight Rises, the third and final film in the Batman Trilogy.

Those of you who have seen the film will know that in it there is a dark prison, located way beneath the Earth’s surface and its inmates face the ultimate cruelty: impossible hope.

There's a tall tower carved out of the rock, rising many storeys to the surface and the blue sky is visible when you stand at the bottom of this tower and look straight up.

Prisoners are free to attempt to climb out and do so from time to time, with a rope tied around their waist to catch them should they fall.

The film explains that there's a legend known to all the suffering prisoners, passed from one generation to the next, about the only person ever to succeed at this escape – a child.

It is in this subterranean hell that a crippled Batman, i.e. Bruce Wayne, has been left to die.

Long story short, but he attempts and fails at his escape, not once but twice.

At the point of surrender, an old prisoner who has befriended him tells him the secret of the child who successfully climbed the tower and escaped: the boy climbed without the rope.

It turns out that the weight of the rope, or rather the thoughts created by wearing the

rope, (i.e that you're going to fall) is just enough of a burden to ensure failure.

The old man tells Bruce that to have a chance, “You must climb without the rope”.

This is a fantastic parable for success.

You see, most people try to achieve their big ambitions – especially the really big ones like financial freedom – whilst still dragging heavy ropes behind them. Things like industry norms, counterproductive beliefs and old established conventions.

The higher they try to climb, the heavier the burden of the rope.

The truth is, if you want to achieve extraordinary things, you have to sever your ties to ALL ordinary ideas, behaviours and business practices. And yes, that does mean you can’t toe the line and do the same things as everybody else.

It is a fact that in any particular sector at any particular time, around 60% of people are “getting by”, whilst 20% of them are “struggling”. That’s 80% of the people in your industry or sector not achieving the results that they set out to achieve when they started in business.

Metaphorically speaking at least, they are down at the bottom of that tower, looking up at the blue sky but continually failing to get up and out.

If you want to join them, YOU MUST CLIMB WITHOUT THE ROPE.

To be clear, I’m not talking here about cavalier risk.

What I mean is that there is a rope tied around your waist. It may have been thinned by you or, alternatively, it may be as thick and heavy as the huge ropes tied to cruise ships’ anchors.

You might want to give it a pull and examine all that is tied to its other end because, I promise you, shedding the dead weight doesn’t half ease the journey and speed things up.

The heaviest dead weights that are holding people back are rarely things or other people; they are thoughts and beliefs.

Time and time again, we find that the real blocker to step change performance is between the business owners’ ears.

It’s what’s going on in their head and it's so liberating when we’re able to simply untie the blockages that have been holding them back and release them to climb without the rope.

In the meantime, don’t forget that Batman himself is a parable.

He’s unlike pretty much all other superheroes insofar as he doesn't have super powers.

Batman, you see, is simply a creation of Bruce Wayne’s decision. Batman made himself into a master detective, an extraordinary athlete, martial artist and fighter and created his own intimidating personality.

The reality – and no, I’m not being glib – is that you can take a decision and make yourself into whatever it is that you want…. providing you listen to advice and climb without the rope. 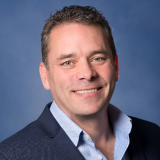 As an award-winning business coach and bestselling author, Alan S Adams has helped hundreds of businesses across the UK to move from simply surviving to positively thriving. The publication of his second book Passion To Profit: 7 Steps To Building A Kick-Ass Agency and his third book, The Beautiful Business: Secrets to Sculpting Your Ultimate Clinic, sees him focus very specifically on creative agencies and aesthetic clinic sector, sharing advice and guidance with the potential to revolutionise turnover, client retention and overall growth. Alan was also recognised by Enterprise Nation as one of the UK’s Top 50 Advisors and APCTC Coach of The Year Finalist.

Other Articles To Help Your Business Grow

Climb without the Rope For business Success…

The Correct Way To Tie Your Shoelaces And Grow Your Business 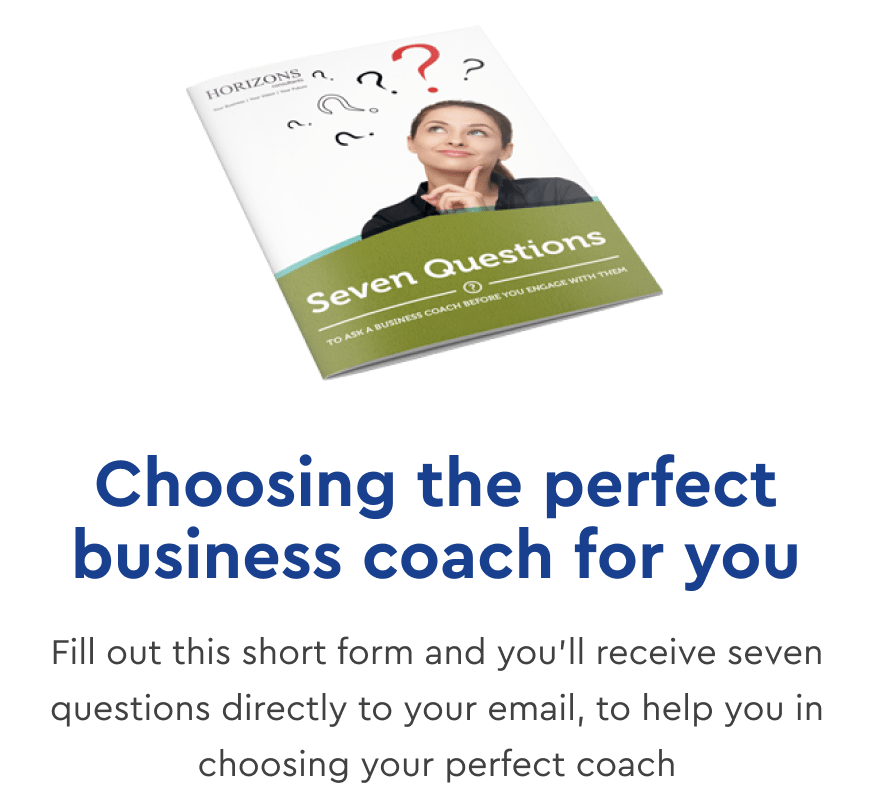